Earth Etchings is a multimedia project composed of several short films, design and photographs for Canadian visual artist / sculptor Richard Watts, who uses a special process involving layered latex and cheese cloth to create detailed impressions from our environment, or "Earth Etchings". These pieces can be stretched, hung, and lit from behind to become textural works of art, bringing to life the true complexity and beauty of the changing landscape around us. Richard's work can be seen at an exhibition at the Tom Thomson Art Gallery in Owen Sound, summer 2019.
A short film interview with the artist that provides insight on the unique process, philosophy and vision behind Richard's creative works, and was included as part of a ﻿hands-on art exhibition convening activists at the latest UN climate negotiations, Paris COP21. Richard has had several successful shows of his work in Canada, the U.S. and Europe exploring our profound connection to the land; his 2012 show The Three Seasons explored human and natural vulnerability in the face of a changing climate (editor: Kai RW, July 2015) 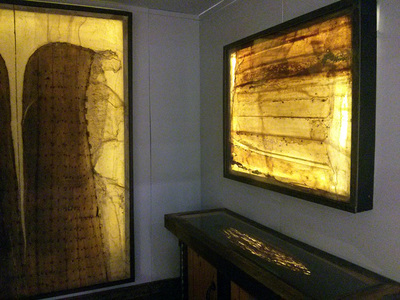 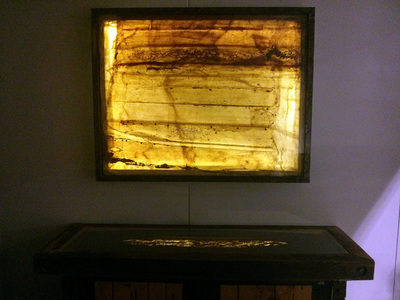 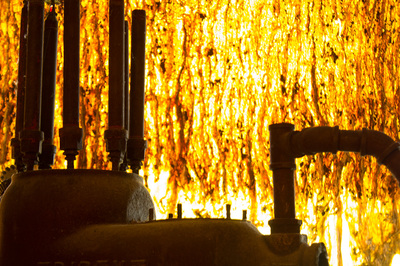 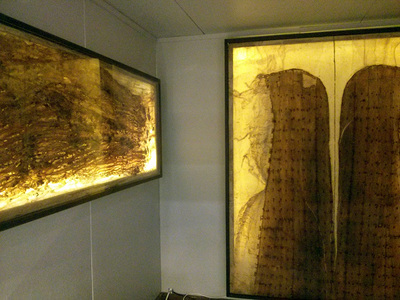 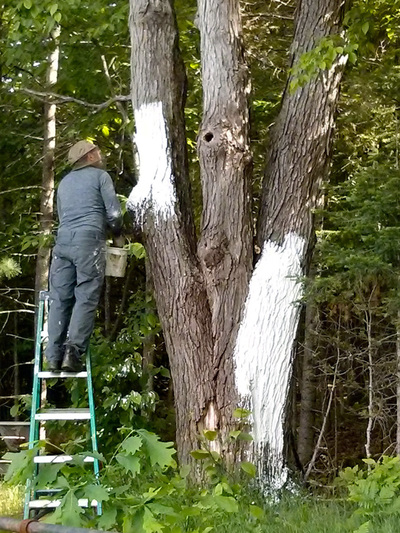 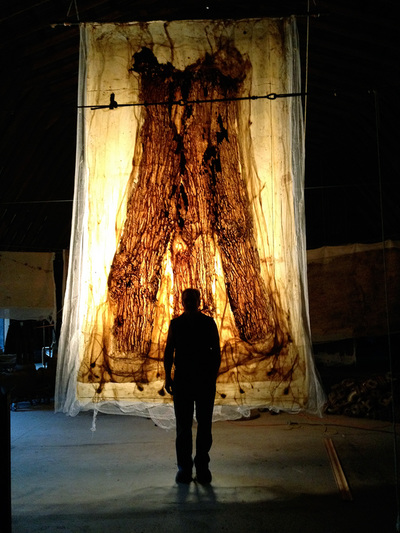 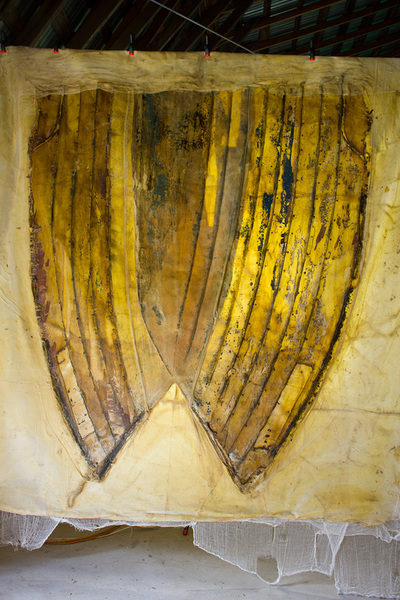 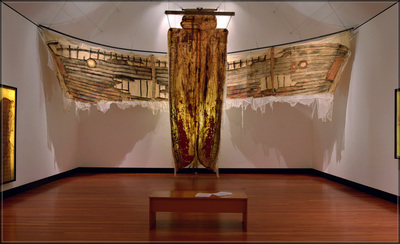 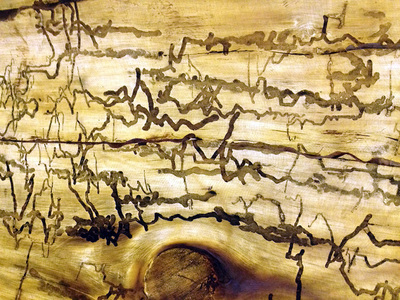 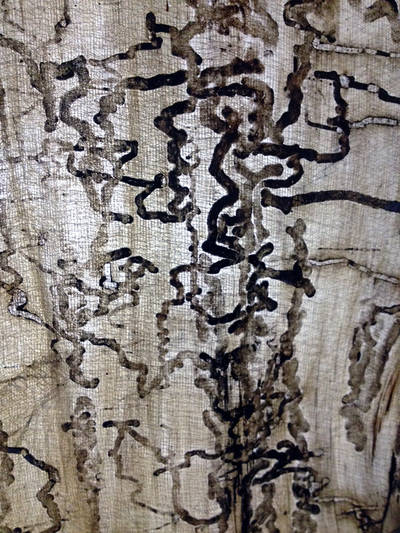 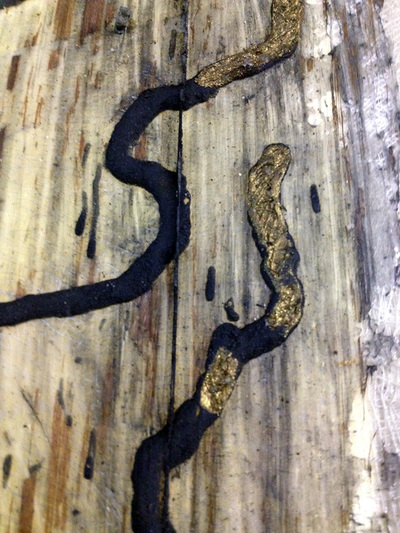 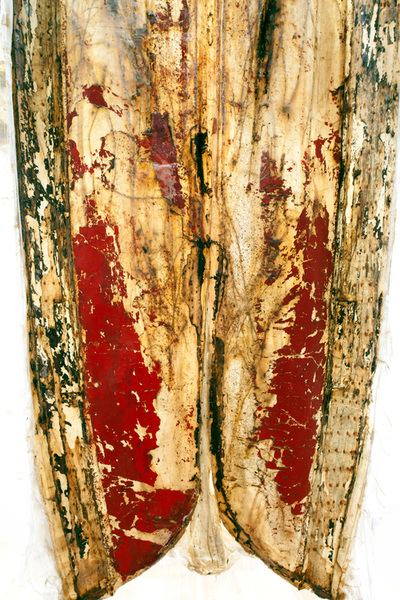 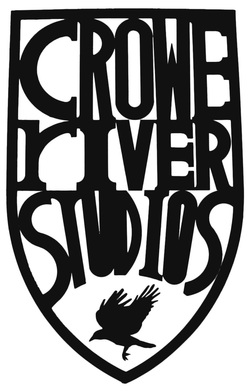